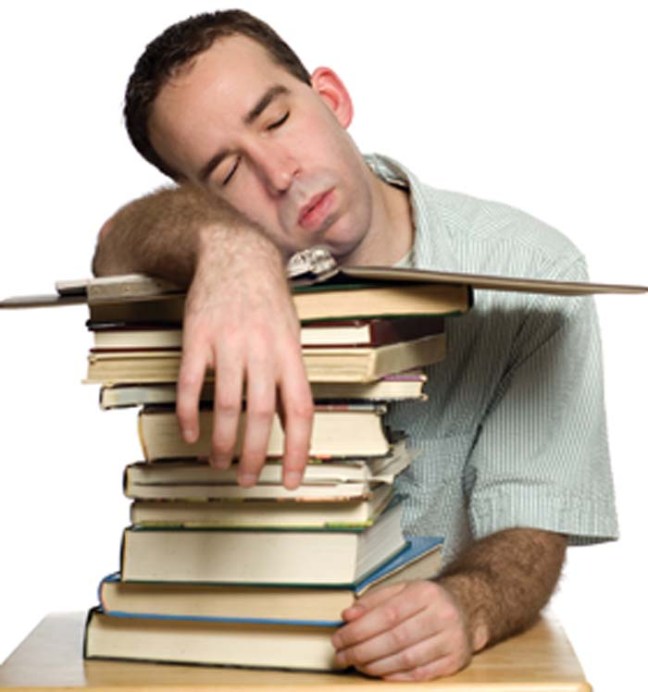 For some reason, adult human beings always seem to be involved in a desperate attempt to “find motivation” for even the most menial tasks. Does this mean that we had motivation, lost it, and are seeking it again? Did we ever understand motivation in the first place? I believe that ever child has some form of talent or ability that is raw, uncultured, and pure. My own children have begun exhibiting this natural instinct to want to do something that may or may not end up being a career, but it’s what they like to do. This is probably the most intuitive measure of passion that we will ever experience. I bet if we were to ask our parents what wacky things we used to do as kids, we’d realize that very few, if any of us actually take those desires to fruition. When is it, then, that our passion leaves us? I have spent countless months trying to pinpoint it, at least in my own life, and I believe I may have found the answer; school. The formative years of our educational experience begins before we are able to establish a social identity. Prior to kindergarten, most social settings involve primarily friends and family; those that don’t judge you to your face because they actually feel pride in your accomplishments and want to support and nurture your well-being. However, the massive education system pushes dozens of children together, scrambles the brain with unnecessary classes, and tries to remove all personality from our students. It isn’t until high school in which the student has any say over the courses they take, and even then they are forced to meet certain criteria in the means of particular classes that have been deemed by an impersonal bureaucrat in an office halfway across the country as a requirement. How, then, could it be possible for a child who is expressly interested in reading to fully develop that skill when any class involving reading or writing shares equal time with math and science? Just like a child who enjoys math is force fed classical literature, rather than utilize their passion for numbers. It is during this time, I believe, that our passion for life and motivation to follow our dreams is destroyed.

I expressly remember being six years old and in Kindergarten. My teacher asked everyone what they wanted to do for a living, and I skipped the usual “I want to to be a fireman!” or “President!” lines and went straight to “brain surgeon.” Why? Because I believed that doctors made the most money, and brain surgeons made the most of any doctor. At six years old, I wanted to forego years of wasted education on spelling and grammar, and skip straight to learning about the intricacies of the human mind. I wanted to understand glands and neuron-pathways. Had I been allowed to funnel off into a science heavy education program at that point, I may very well have ended up reaching my dream. However, I was exposed to English, Handwriting, Math, Music, Art, Physical Education, History, Geography, and this list goes on and on with classes that had nothing to do with the hard sciences having equal emphasis as Biology, Physiology, Chemistry, Anthropology, and other related disciplines. By time I graduated from high school, I wanted to be a famous rock star, because it was easier to get rich and I was good at it. The medical field today has to outsource to other nations because of the doctor shortage here in the United States of America, where as the music industry is watered down due to the massive influx of mediocre musicians trying to get rich based on some kind of promotional scheme like boys dressing like girls or wearing scary make up. I guess I made the wrong choice. Conversely, if I showed a passion for music, like my five year old is doing now, and my early education was tailored to consist of mostly music and possibly art classes, I may have been able to make that dream a reality instead. What happened? I became confused and disjointed. I was told that even though I got high marks in certain subjects that interested me, that I was a failure because I received lower grades in others that didn’t. This has happened to almost all of us, and it will only be worse for our children as this large-scale, common core education system becomes even less personal and destroys all motivation to do what we may be good at in the spirit of equality.