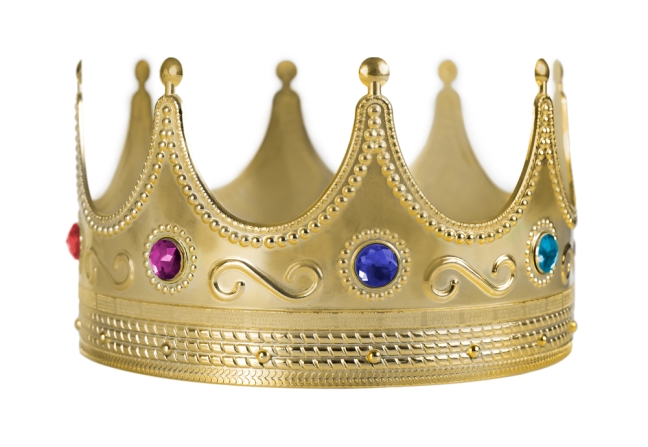 “But as for you, ye thought evil against me; but God meant it unto good, to bring to pass, as it is this day, to save much people alive.” Genesis‬ ‭50:20‬

This verse is Joseph speaking to his brothers after the death of Jacob.

He was sold into slavery, falsely accused of rape, and thrown into prison – all because his brothers were jealous that he was loved by their father.

Is this not a similar reaction from those who reject Christ toward Christians?

Throughout history, Christians have been mocked, enslaved, imprisoned, murdered and martyred because of our love from and for our Heavenly Father.

However, Joseph was rewarded by being elevated to a position higher than everyone else in the entire Egyptian kingdom save Pharaoh himself.

Likewise, we Christians will be rewarded with crowns and eternal life with our Savior.

Romans 8:28 says, “And we know that all things work together for good to them that love God, to them who are the called according to his purpose.”

This proved true in Joseph’s life and it will be true for us as well; if not in this life, then the next.