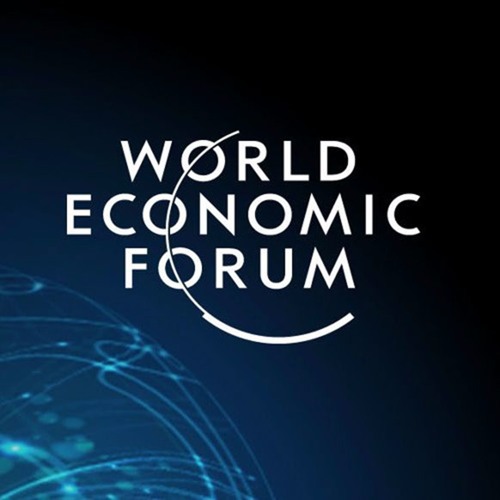 The World Economic Forum (WEF) is one of the largest gatherings of “the foremost political, business, cultural and other leaders of society to shape global, regional and industry agendas.”

In other words, there are some extremely serious players involved in the WEF.

If you haven’t heard of it, that’s okay. It’s just one of a huge number of summits in which many of the same elites meet up and discuss how to shape the world.

The founder of WEF, Klaus Schwab, just published an article titled, “Now is the Time for a ‘Great Reset.’”

What does this mean? Schwab explains, “Every country, from the United States to China, must participate, and every industry, from oil and gas to tech, must be transformed. In short, we need a ‘Great Reset’ of capitalism.”

One of the largest economic forums in the world is presenting a great reset of capitalism, and they are openly using the COVID-19 pandemic to “reset” capitalism.

According to Schwab, there are three components to this “Great Reset.”

Here is an image from the WEF site as visual representation of this “Great Reset”:

The next WEF forum will be held in early 2021, and features not only a who’s who of powerful elites including Microsoft, Mastercard, the Secretary General of the United Nations, and the head of the International Monetary Fund, but will link young people called “Global Shapers” from 400 cities around the world who will network in their communities to help implement the “Great Reset.”

Are you chilled to the bone yet?

Consider the ramifications of this “Great Reset,” especially when combined with other significant advancements in global politics.

COVID-19 has disrupted the world order in ways many did not believe possible. It has unearthed socialistic tendencies that bubbled under the surface of the United States for decades. It has fractured the minds of Right-wing and Christian conspiracy theorists.

Most importantly, it is bringing about one-world currencies, governments, and religions that Christians have been looking for since Jesus Christ ascended into Heaven 2,000 years ago.

If Bill Gates backed ID2020 meets up with the WEF and other groups of powerful elites to reshape, remake, or eliminate capitalism, America as we knew it will be a distant memory – and it might already be too late to go back to the way things were even a decade ago.

We are in unprecedented times, and it sure seems as though the world systems are about to collide like an economic “big bang.”

If you are a believer, it sure seems as though we are right now living through Matthew 24 and steamrolling toward the book of Revelation.

If you are not a Christian, I would really suggest having a conversation about the Bible with a friend or family member who is.

At the very least, a seismic economic shift that will destabilize the global economy seems like it is on its way. You need to be aware and prepared.

Whether it be the economy or the world, the end is near.